At Natrion we focus on developing battery technologies that can push the capabilities of electric vehicles by solving the biggest issues being faced by our automaker and battery manufacturer customers. Our mission is to service the industry with solutions that will enhance the mainstream market viability of electric vehicles and advance the world closer towards a future of clean mobility.

Natrion was founded in August 2018.

In February 2020, Natrion became affiliated with the Department of Energy’s Joint Center for Energy Storage Research (JCESR). Spearheaded by Argonne National Lab, JCESR is an Energy Innovation Hub that advances the development of emerging battery technologies.

In June 2020, Natrion partnered with the lab of Michele Vittadello of the City University of New York’s Medgar Evers College Chemistry and Environmental Science Department on a sponsored research collaboration for the development of solid-state sodium-ion batteries.

In July 2020, Natrion partnered with the lab of Hao Liu of Binghamton University on collaborative research towards the development of new solid-state lithium-ion and sodium-ion battery systems.

In July of 2020, Natrion moved into its main office in the Koffman Southern Tier Incubator (KSTI) in Binghamton and also became a part of the New York State Energy Research and Development Authority’s (NYSERDA) Clean Energy Incubator.

Contract from the US Air Force

In January 2021, Natrion received a SBIR contract from the United States Air Force to develop a plug-and-play solid-state electrolyte component for existing lithium-ion batteries that would improve battery life and eliminate fire risk. From this project sprung Natrion’s LISIC product.

New R&D Facility at the University of Illinois

Contract from US Navy 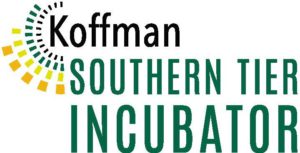 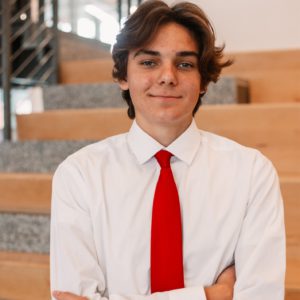 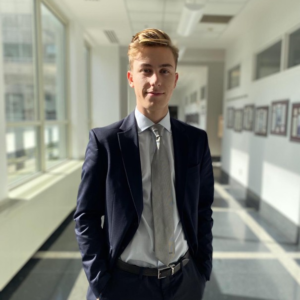 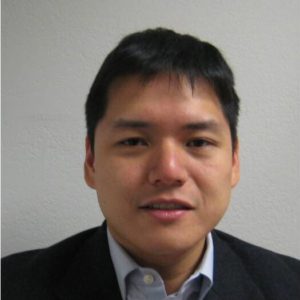 Duke is a materials engineer who brings over eight years of novel materials research experience to Natrion. Duke received his… 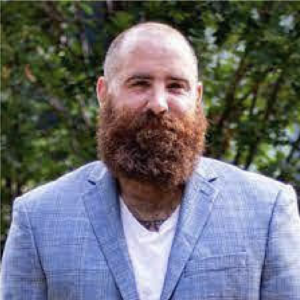 Alex is a serial multidisciplinary engineer. He has built over 100 products (predominantly for the defense industry) concentrating on low… 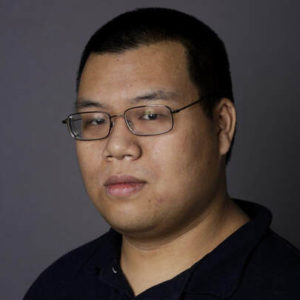 Ben is a serial entrepreneur who has been involved in multitudes of startups as a founder, executive, strategist, investor, and… 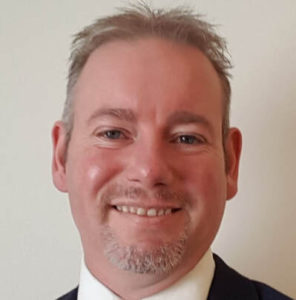 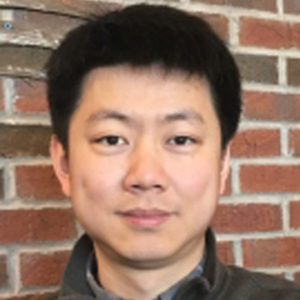 Hao is an Assistant Professor of Chemistry at Binghamton University in Binghamton, NY. He received his Ph.D. in Chemistry from… 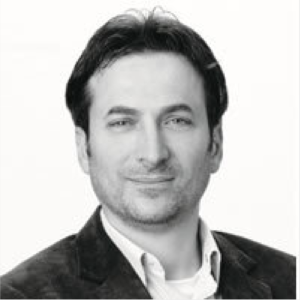 Michele is a Professor of Chemistry at Medgar Evers College in Brooklyn, NY, which is part of the larger City… 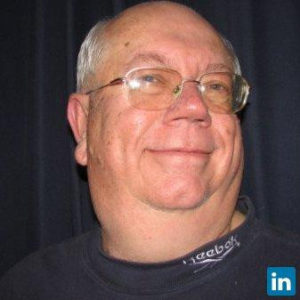 Dennis is the Principal Consultant of CIMSEE Consulting. Over the last 35 years Dennis has completed over 130 "green field"… 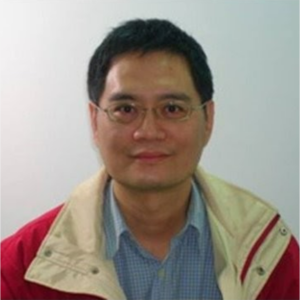 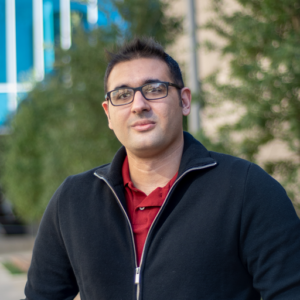 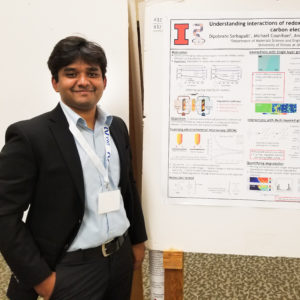 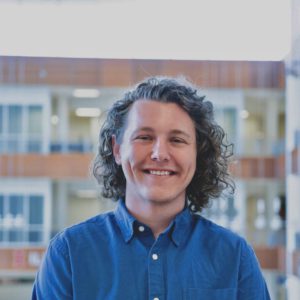 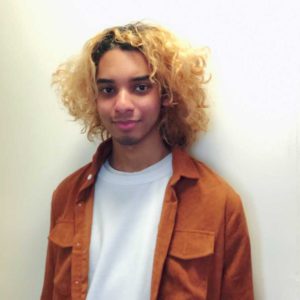 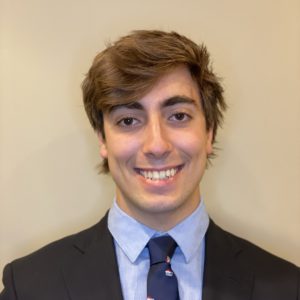 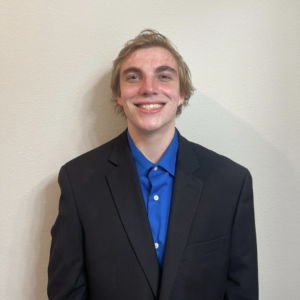 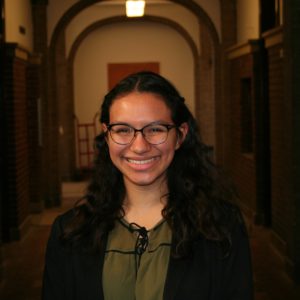 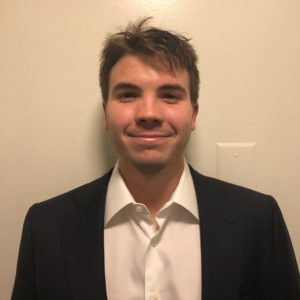 Join us in creating a sustainable future.

We’re growing fast, and we’re seeking partners, investors, and future employees that can help build the future of electric mobility.

Efficient batteries for a renewable future.

Efficient batteries for a renewable future.